So, you have decided to fly to WDW rather than drive?  Freaking out that the cost to fly is going to be just as much, if not a lot more, than it is for your hotel, park tickets and meals combined?  Well, let me share a site with you.
A friend of my moms (she has the most AWESOME friends) who is also my friend led me to Allegiantair.com.  What I discovered there was fantastic!
I discovered that if we decided to fly that it would actually be affordable!  The last time I check it was going to be around $800 for all 4 of us, roundtrip.  Add in gas and 2 nights in a hotel and I am sure it comes out to just about the same, minus a few bathroom stops and a few hours.
The catch is that they only fly out of certain small airports, we would have to drive about 2 hours to the nearest departure city, and they only fly into a few destinations.  The other catch is they only fly on certain days.
HOWEVER!  $800 plus a tank of gas ($50) sure beats $2400 + a tank of gas to fly out of a bigger airport directly into Orlando's biggest airport.
Just in case you were wondering, we are still considering driving.  I will let you know what we decided. 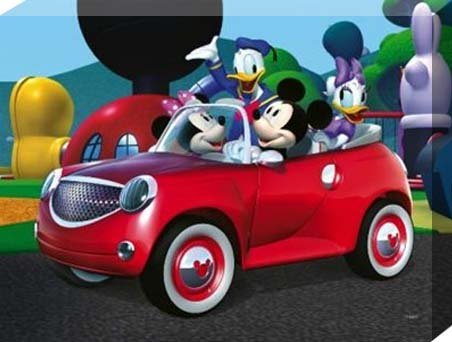