August 20, 2011
SO!  I knew I was excited about getting the show on the road but had no idea my hubby also shared my excitement.  My plan was to leave around 3am.

After a quick stop for gas we were officially on the road by 2am!

I of course could not sleep because the moment I had been waiting for months to happen was FINALLY here.  I was not, however, expecting my 6 year old to wake up and stay awake until 5am!  Did I mention she was VERY chatty AND whiny?  She finally gave in and we (my oldest and I) were able to get an hour of sleep.

Did I mention I had been up since 5am Saturday morning?  Yeah.

And, after two more naps for my 6 yr old, we were all pretty happy campers.

We got to our hotel for the night just before 3pm.  Let's just say we will not be staying there again.  Kind of scary.

Day Two
We ended up leaving around 2am again.  This time the baby was awake and stayed awake for about an hour.

The night before, in our scary hotel, we decided on what highway we were going to take.

Or so I thought.

Since I was in charge of navigation we went down my highway.

Have you ever been down an old country road at 3am, in the dark, the darkest dark you have ever seen times 20?

Well, this highway was not much different than that.  It was paved, but other than that it really did not differ much from an old country road at 3am.

This was the first time I saw the BIG drippy trees of the south.  Really not a good time to see them, when it is the darkest dark you have ever seen times 20.

I didn't sleep for the next few hours.  I kept looking out the window making sure nothing was going to come through those vine and ivy wrapped drippy trees!

As we were making our way down that NEVER ENDING dark road it stopped.

Sitting there in front of us was the most beautiful little town I had ever seen.

It had old plantation homes, old historic homes, HUGE drippy trees, statues in the middle of every main intersection (4 of them) and it had lights.

I later found out that it is actually the same little town they used in the movie 'Sweet Home Alabama'.

If you EVER drive to Disney World, or Florida, or Alabama, make sure to take a trip to Eufaula, Alabama.  You won't regret it.  Sure the road getting there is a bit scary but, getting there is half the fun....right?

After stopping for breakfast just over the Georgia line and of course more gas we were on our way again.

Two more stops and a few cookies later, we were in Orlando!  YAY! 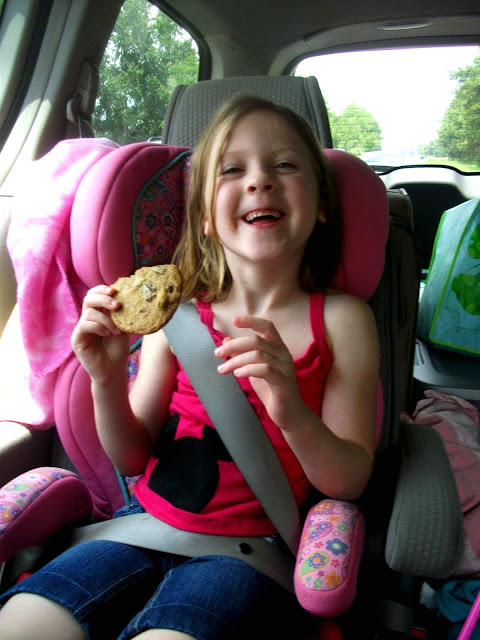 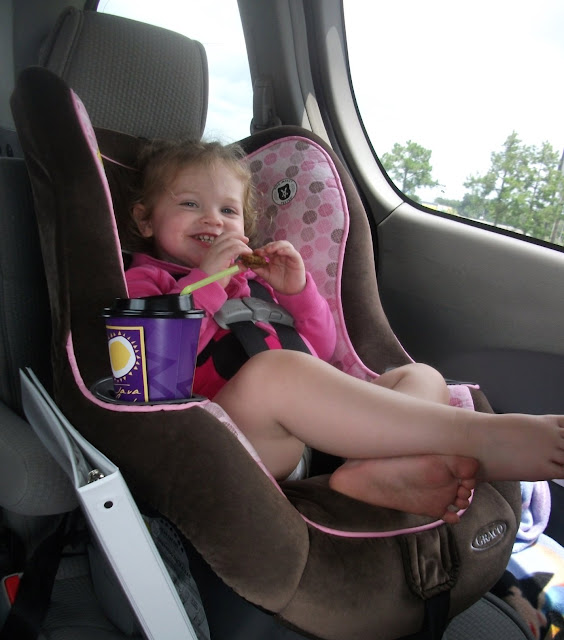 We had to make a stop at a local outlet mall because I forgot the girls dresses for dinner that night, and a stop at CVS, and we were on our way to check in! 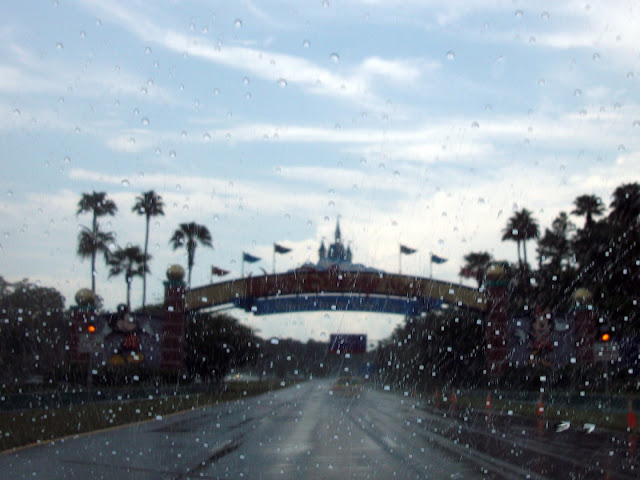