What a weekend!  I hope you all had a great one! 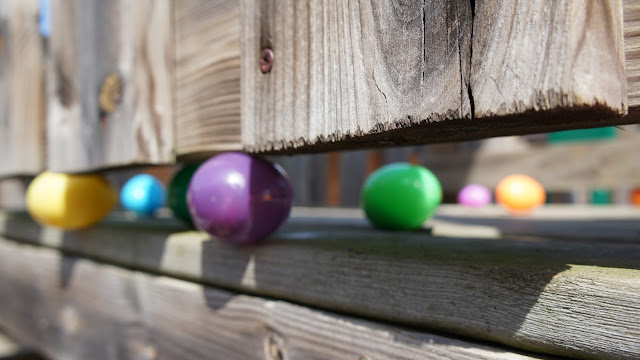 This weekend was a long one for us.  From now until the last day of school Mads will have every other Friday off.  So, she had last Friday off.  You probably think we sat around and played Barbies all day or something.  Well....the girls totally did.  And fought.  And yelled.  And we all screamed a little.  I think we played outside but honestly...I was so stressed out Friday that I don't even remember what we did.

Oh!  We did notice a new sprout!  I snapped a pic then transplanted the bigger sprouts into new pots.

ANYwho.... on to Saturday!
Saturday was a BIG day!  I received a bow I ordered from a dear friend (check her out) and inside the box was a cute little note from her daughter and a gift for MG, a Dora Blanket!  I thought this was absolutely adorable and it made me tear up.  I seriously have THE BEST MOST AMAZING friends in the world and their kids are AWESOME as well! 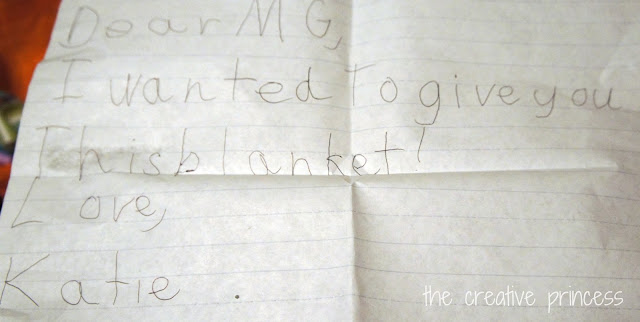 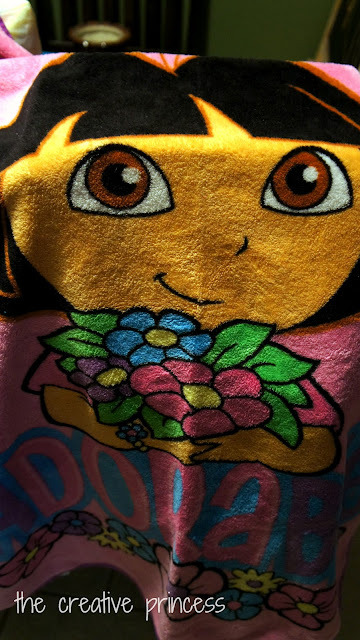 So after we piddled around for a bit....it was time to go shopping!  I needed to run to Hobby Lobby and pick up some new papers and some things for MGs party.  We then ran to PetSmart to pic up a few things "for a friend".  But really, we were picking up things for us.

Hubby and I decided to get the girls a pet.  It just so happened that my cousin found a cat and it needed a new home.  I wanted the hubs with me when I told the girls about the cat so I decided to tell them we were going to be picking up a few things for a friend and later we were going to get a cat to take to her.  They never suspected ANYTHING!  It was great! 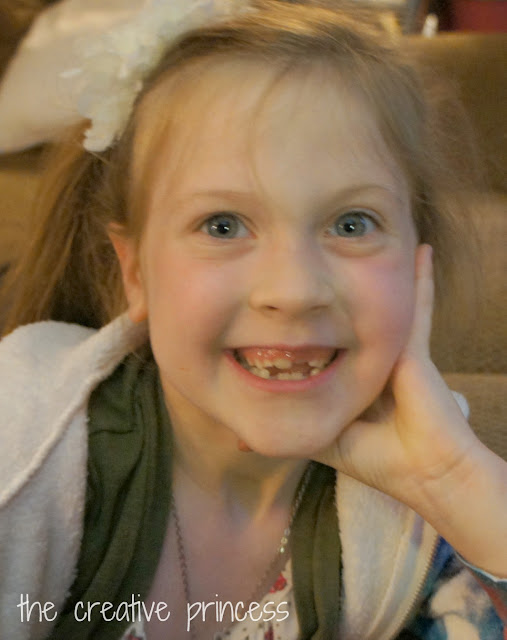 This was Mads RIGHT after I told her that Miss Marie is OUR cat and not my friends.  Her eyes and smile kept getting bigger...and bigger...and BIGGER!  lol  It was SO cute!

So after we let the cat out of the bag it was time to dye eggs! 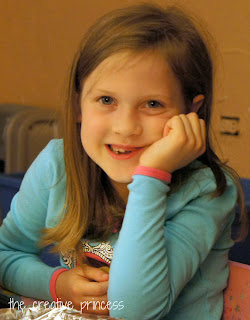 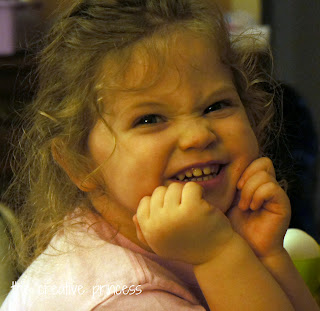 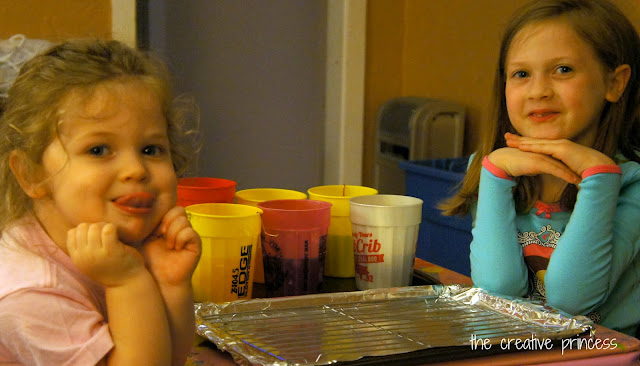 This is SO them!

While daddy and the girls dyed eggs, I watched and worked on matchups.  Then, it was off to bed.

Mads woke up first on Sunday and waited as patiently as she could for her sister to wake up.  Once both girls were awake we headed to the living room to see if the Easter Bunny had been there.  Sure enough.....he had!

He took the girls eggs they dyed and hid them throughout the house.  The girls got a big kick out of finding all the eggs. 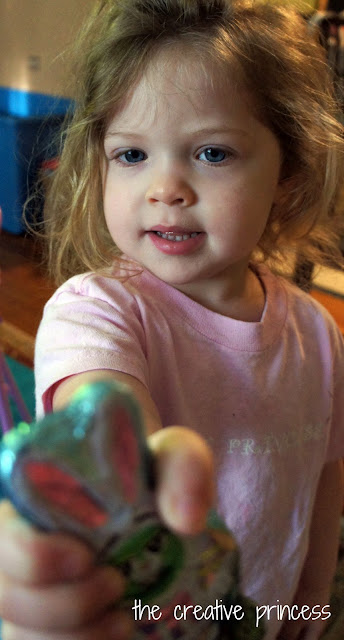 Then it was on to much more serious things.....like chocolate.

The EB also brought ME some chocolate!  YUM!

After a quick breakfast (cereal, yep fancy) it was off to church.  I was able to go to Big Church (normal service), watch both MG and Mads classes hunt egss and also watch the kids in Extreme partake in communion.  It was a good day. 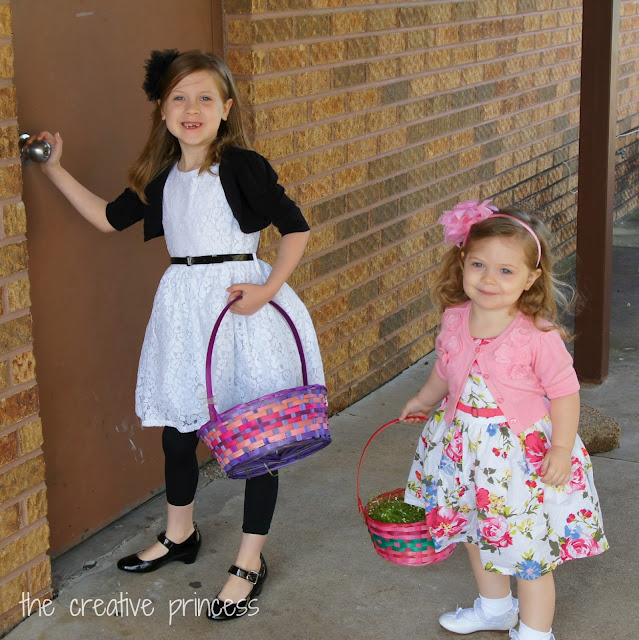 After church the girls and I went to have lunch with my MIL, then we came home and piddled around a bit.  Once hubby woke up we were off to Lowe's and Walmart to get some things for the garden.

We had a GREAT weekend!  If you would like to see even MORE pictures of our weekend, check out my Google+ story.

I hope you all had a wonderful weekend and are having a great week so far!