Friday the girls and I watched hubby work on the yard for a bit, I tinted some jars, went to a party.  You know, the normal stuff.  HA!

The girls wanted doughnuts for breakfast Friday so I decided to get up and go get some while they were still sleeping.  Everyone was up by the time I got home, had to make a run to the grocery store as well.  While at the grocery store, I picked up a few lemons and some cloves.  I don't know if you have seen that pin being passed around Pinterest about putting cloves in a lemon and setting it on your outdoor table to keep the flies away.  I decided it couldn't hurt so I gave it a try. 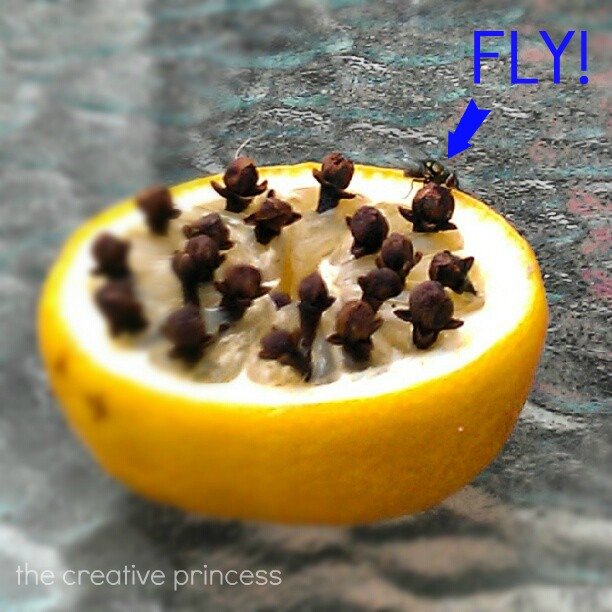 As you can (sort of) clearly see.....it didn't work.  Maybe our lemons just aren't big enough in Oklahoma?  Maybe our flies are just geniuses?  Who knows!  But, it did smell good.  Anyone else have a tried and true method that will work?

Friday afternoon I tinted some jars.  I am going to a women's meeting later this week and my friend is in charge of centerpieces.  She was trying to find some blue Mason Jars and then we figured out we could tint them!  It is a seriously EASY process.....once you figure out what works best for the color you want.  This is before they are dried and heat sealed. 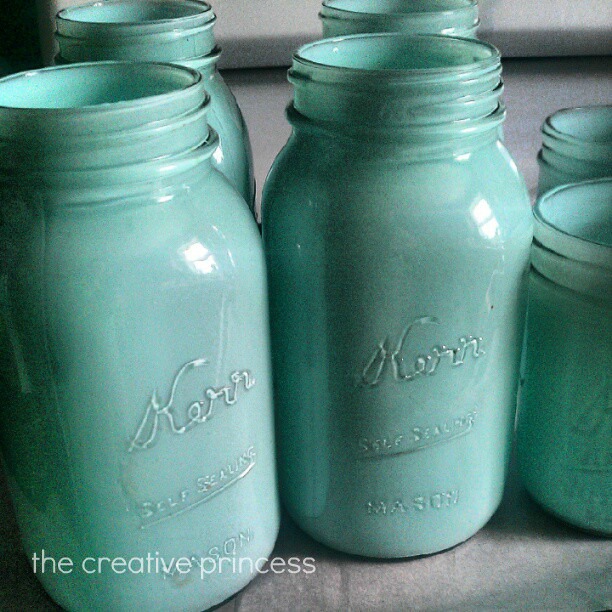 Saturday night was my friend's birthday party.  Her and her Mr. are about to celebrate their 10th wedding anniversary with a trip to Hawaii, so we had a Luau Party!  It was SO fun! 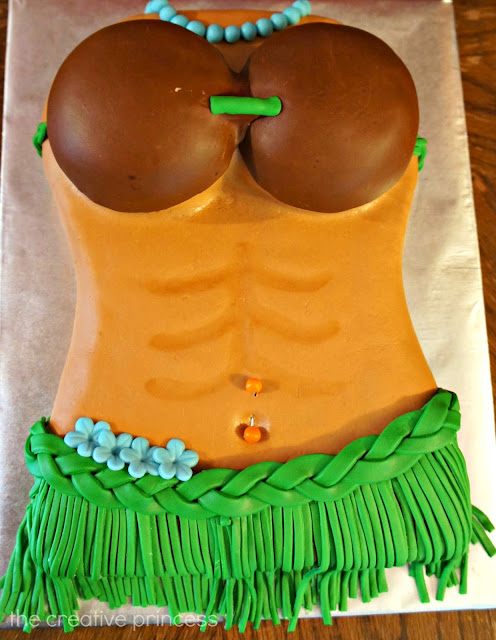 This was her cake!  lol  Our friend A did such an AMAZING job on it! 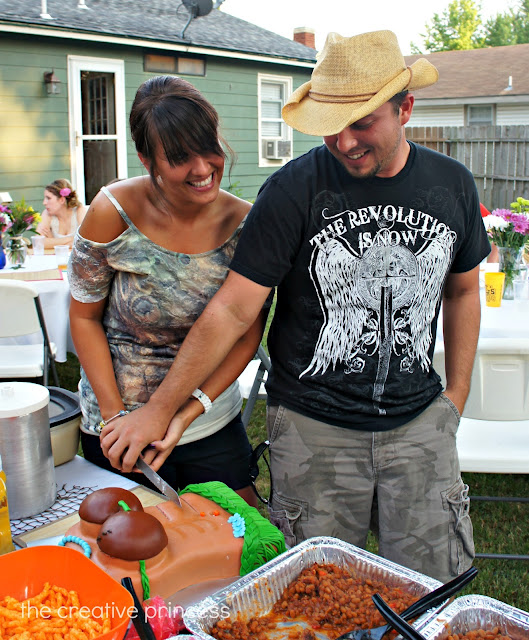 N and J cutting her cake.  It was a white cake with a raspberry filling.  It was SO good! 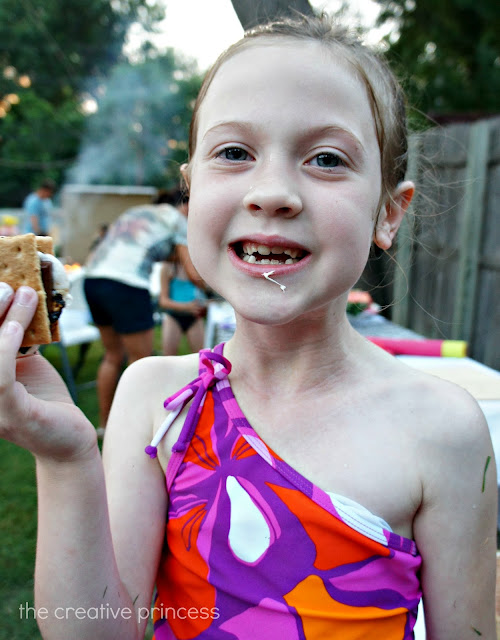 Fun was had by ALL and I can not wait until we get together again.

Sunday was pretty low key.  We slept in, went to Walmart, then went to my SIL's house to help her put her new grill together.  My hubby is a rock star when it comes to stuff like that!  After he was done we hung out a bit then came home...without Mads, she wanted to stay for a bit longer.

MG and I came home and took a nap while hubby picked up the yard for a bit.  Sunday night we grilled steaks, corn on the cob and peaches.  I didn't like the grilled peaches.  I hear they are pretty yummy so I must have done something wrong.  Or they were not ripe enough.

Monday was spent baking.  I made two strawberry pies and cupcakes that included this..... 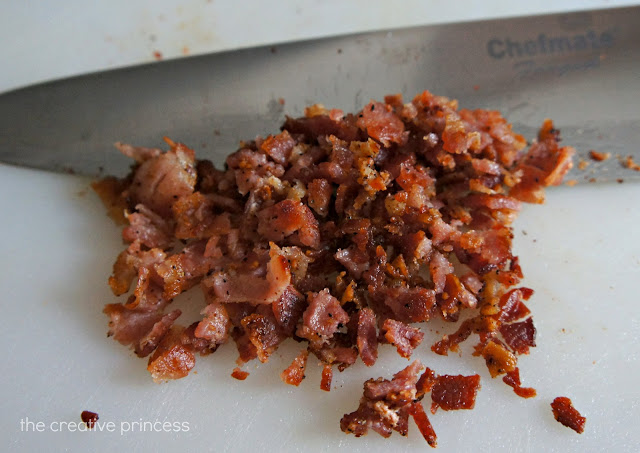 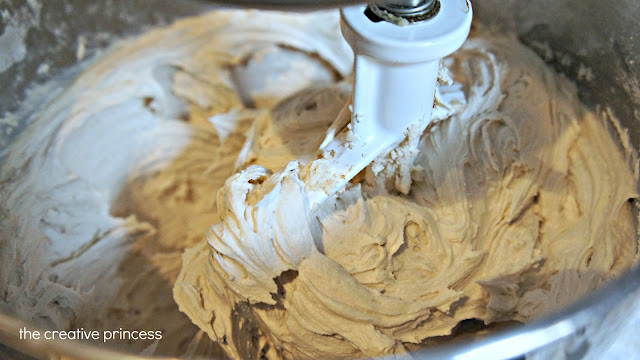 I made pancakes and bacon CUPCAKES!  They were DELICIOUS!  I may share the recipe with you all soon....or not....I might decide to keep it in my back pocket for a while longer.  We will see. 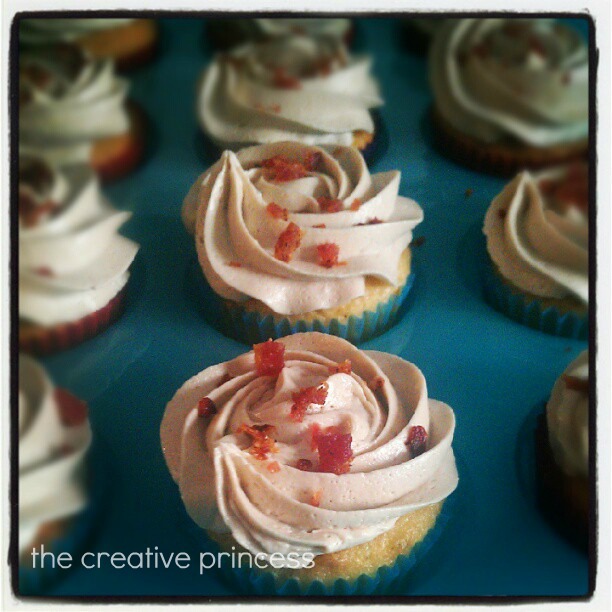 Monday night we went back to SIL's house and had a cookout and just hung out.  Then we took the leftover pie and cupcakes to a friends house.  They have teenagers and I didn't want the goodies left at my house.  ;-)

It was a really good weekend.  This weekend is going to be another busy one.  We have Mads dance recital!  EEEEK!  She looks forward to this ALL YEAR!