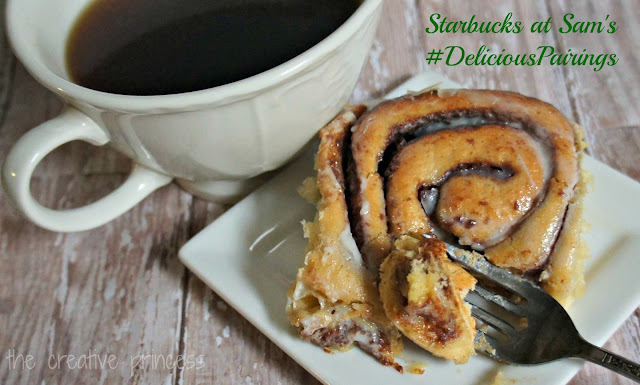 So, unless you live under a rock, you know last Friday was Black Friday.  Right?  Right!

I can't tell you how many years I have been shopping Black Friday but, it has been a few years.....or so. For me, going out on Black Friday is a tradition. Our core group consists of my mom, two aunts and one of my aunts sister-in-law's, oh and of course myself.  This year we literally shopped until we dropped. We started at 7:30pm Thursday night and 14 hours later, we were done! The pic below is my aunts Yukon, PACKED with our finds.

We had a TON of fun! We figured out we do not shopping Black Friday on Thursday because the men and teenagers are out. Let's just face it, most men are NOT fun to shop with.  The night crowd was a LOT grumpier than the morning crowd.

As we were winding down our shopping marathon we decided to head to Sam's. I had read a few weeks ago that Sam's Club would be offering a FREE Delicious Pairings Breakfast to their Black Friday shoppers!  You KNOW my ears perked up when I saw the FREE part! The pairing consisted of Starbucks Holiday Blend Coffee, Artisan Fresh Cinnamon Rolls and fresh fruit. 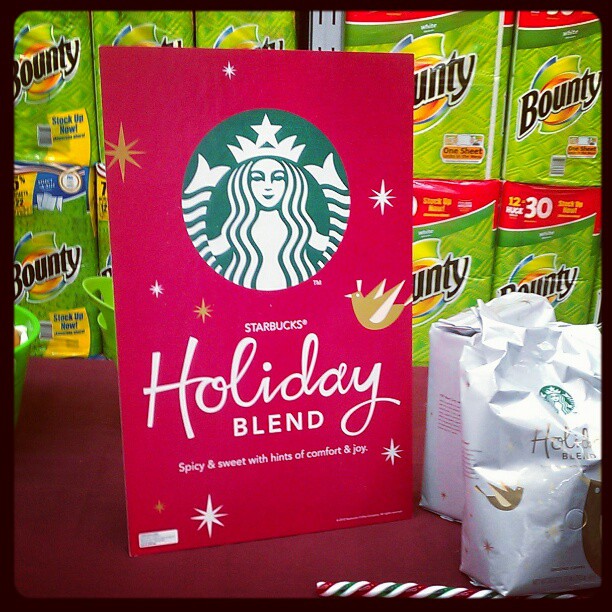 We had a bit of a hard time finding where they were doing the #DeliciousPairings event. There were no signs for it to be found!  While we were looking I headed to the Bakery department to pick up some cinnamon rolls for later in the weekend.  My mom and aunts actually found the event while I was checking out some pots and pans. It was located in the VERY BACK of the store in a little corner. There were a few people in front of us in line so we waited just a bit then we were handed a FULL SIZE cinnamon roll and a nice full cup of coffee.  They had a cute little display set up on the table. I hope Sam's was able to sell a ton of Starbucks coffee and Artisan Cinnamon rolls because of this event, it helped sway me to purchase them! 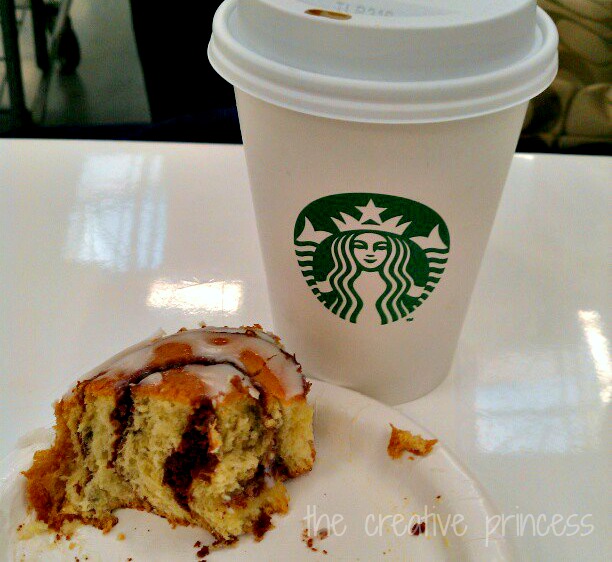 The coffee was WAY too strong for my taste, so I picked up a bag to brew myself at home. My mom said she was expecting it to be more like a flavored coffee, that would be great to see more of from Starbucks! 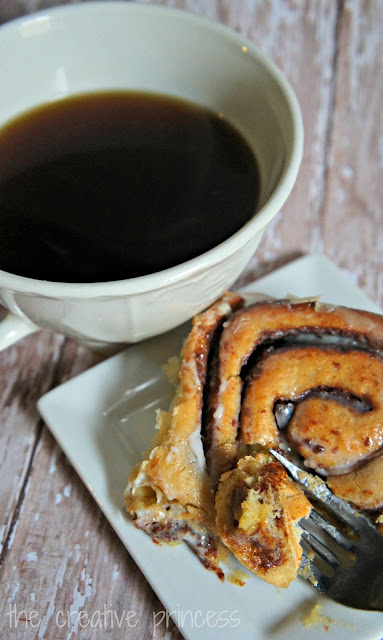 I don't like my coffee strong so I did not follow the package directions.  My cup turned out GREAT! I could taste the orange and cinnamon undertones. Some of the other flavors included in the coffee are nutmeg, cloves, ginger and pumpkin. I normally do not purchase Starbucks Coffee to brew at home and only get their mixed drinks at their retail locations. I was pleasantly surprised at how good my cup of coffee was. 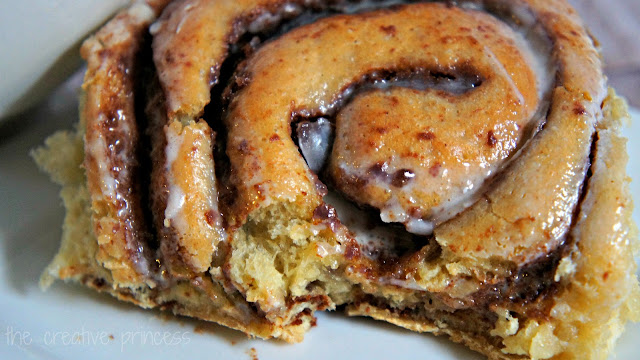 I know the event is over but you can still find the Starbucks Holiday 2012 Blend and Artisan Cinnamon Rolls at Sam's Club!  Be sure to check them out the next time you are in, you won't be disapointed!