Welcome to Week 34 of the Make Bake Create Party! I really enjoyed all of your links last week and look forward to seeing what you link up this week!


Just to refresh, every Wednesday come and link up your favorite projects from the week. This could be any food, recipes, crafts or DIY!   Since there are 5 hosts... your link will be seen on 5 blogs at once.  SWEET! 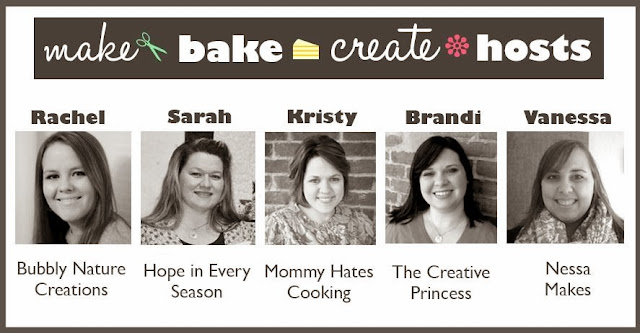 I can't wait to see what you all link up this week! 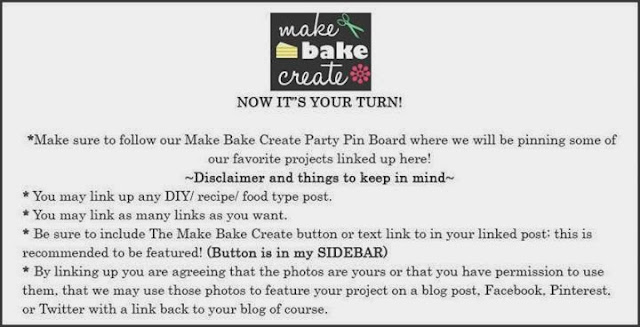