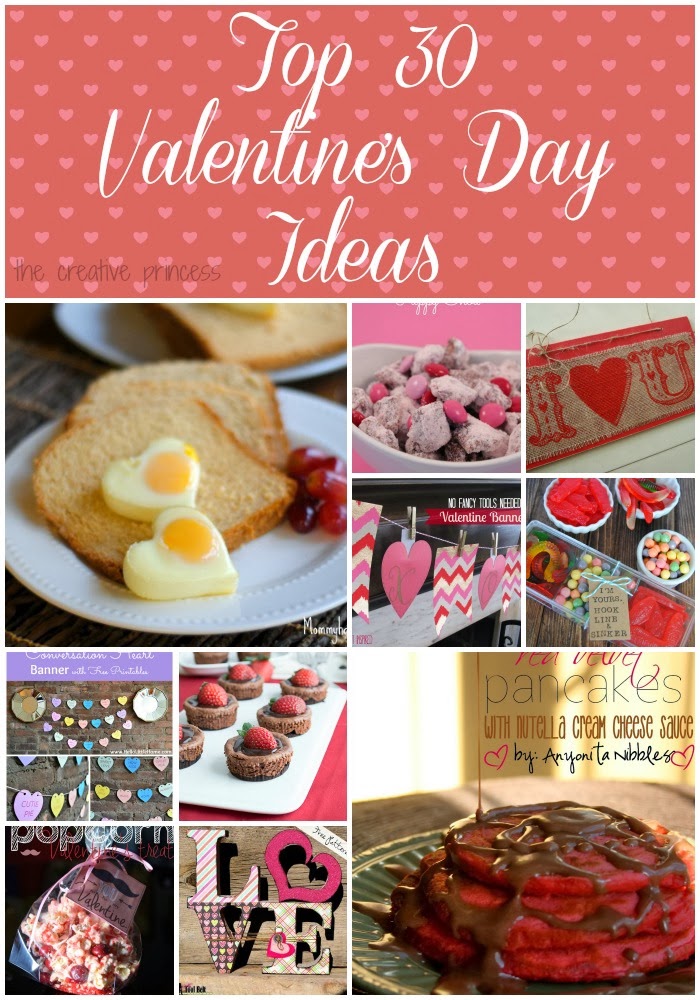 Valentine's Day is just around the corner! Do you go all out or are you more low-key? We are kind of in between. I do a special Valentine's Day breakfast that is super fun for the girls, they have their school parties and then Daddy gets them something special (usually a box of chocolate and a card). I can't stand going out on Valentine's Day because places are P.A.C.K.E.D. so I usually fix a special meal, a little fancier than normal, that includes dessert. Over the past few weeks, you guys have been posting some awesome links to great Valentine Ideas on our Make, Bake, Create Party and given me TONS of fun ideas! Here are my top 30 links from the party and around the web! 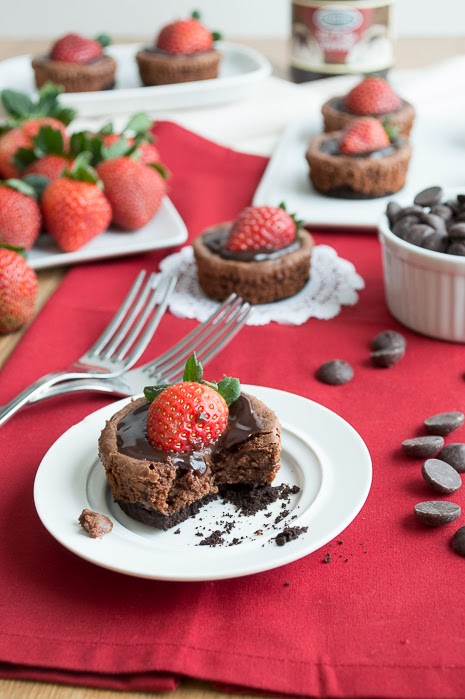 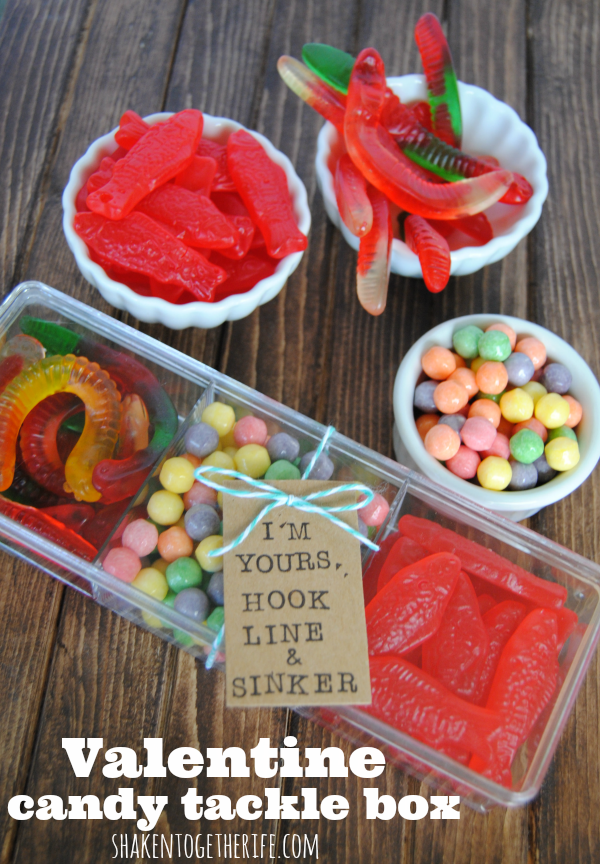 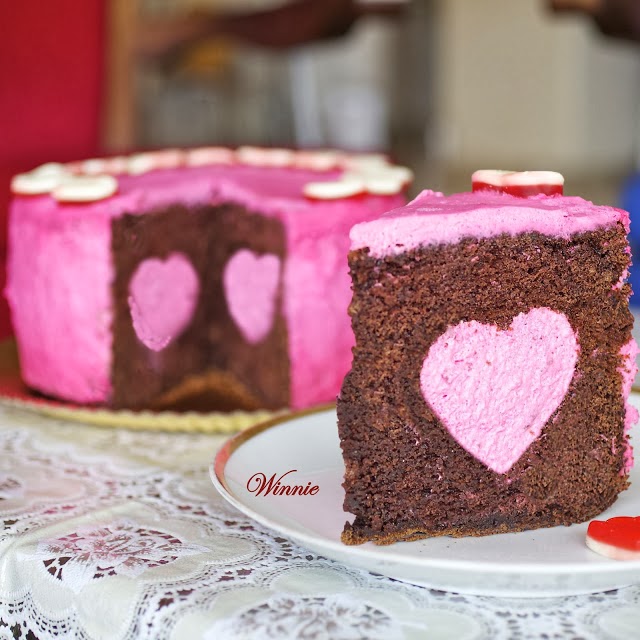 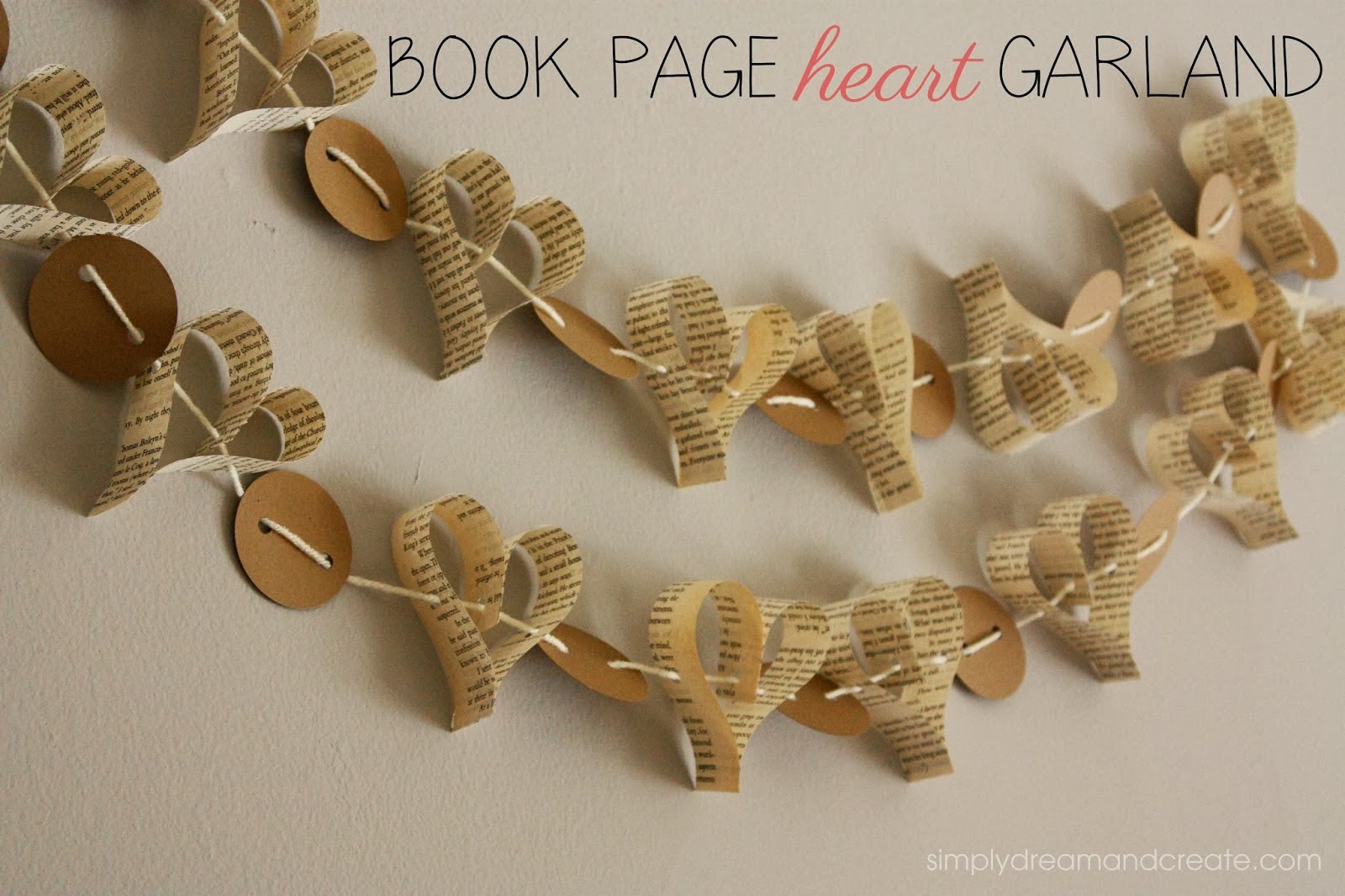 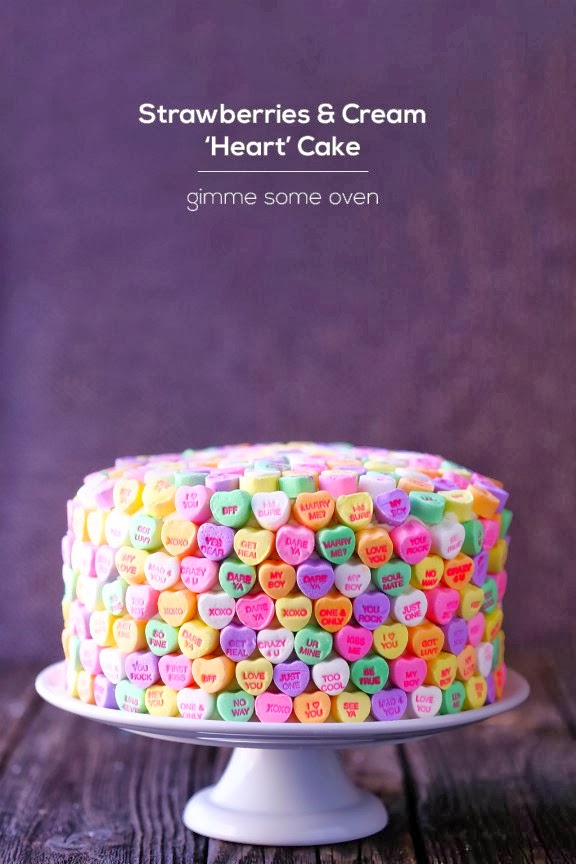 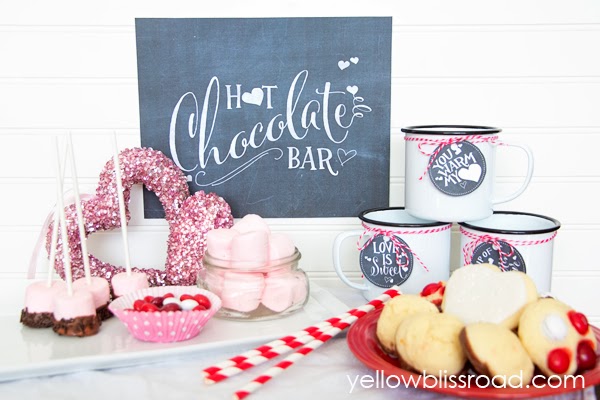 However you celebrate, know that I love you all to pieces and hope you have a fantastic day!